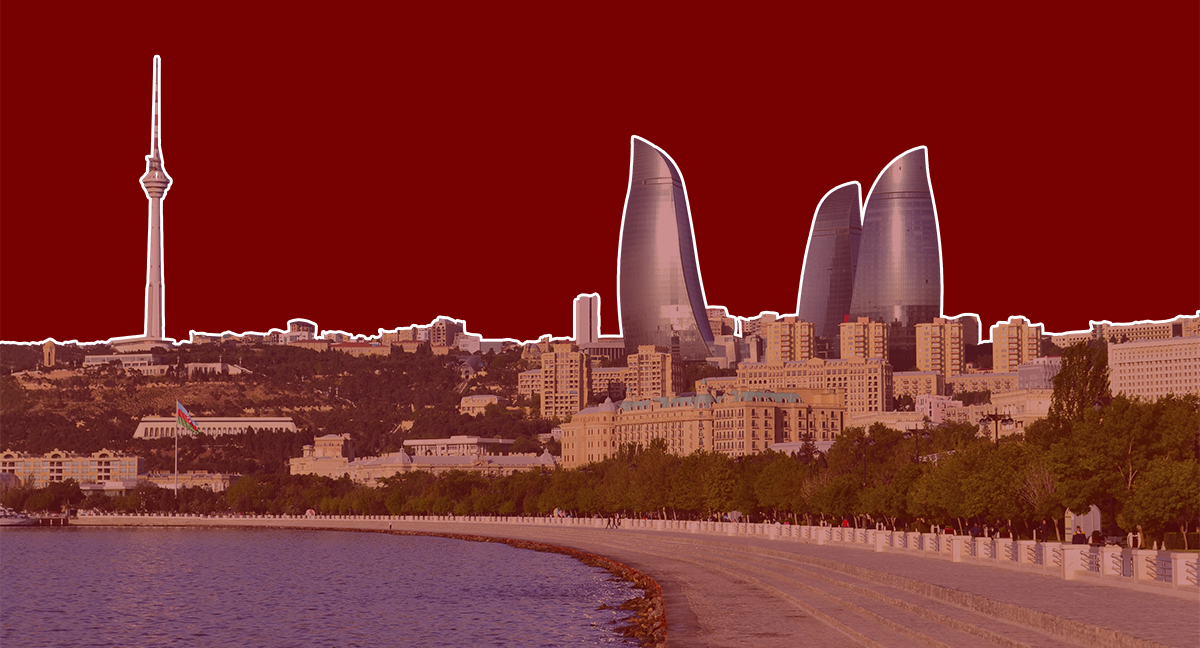 After a spate of recent killings of women by their spouses and ex-spouses, women in Azerbaijan are increasingly demanding change. But legislation alone is not enough; to tackle the scourge of domestic violence we need to go to the root of the problem — the societal norms underpinning the violence.

On 7 October, Leyla Abdullayeva, a mother of three, was stabbed twenty times by her husband outside a subway station in downtown Baku.

The next day, Natavan Mustafayeva, a single mother of four was attacked by her ex-husband while on her way to work. After stabbing his victim from behind, the perpetrator attempted to slit her throat.

The following day, news of two more victims made headlines: Aynura Abdullayeva died in hospital after being beaten by her husband and Javahir Akbarova died after receiving a heavy blow to her head (initial reports said the victim was stabbed to death).

A total of 12 cases of women being subjected to various forms of violence were reported in the first week of October alone — four were fatal.

But these are only the stories that are reported; hundreds of cases go unnoticed because, in Azerbaijan, violence against women remains a deeply rooted societal norm not to be taken outside of the family.

‘Don’t put up with it, march with us’

In response to the growing number of cases of violence making headlines, on 20 October, a group of women marched to say no to all forms of violence and to call on the authorities to finally sign the Council of Europe Convention on preventing and combating violence against women and domestic violence, aka the Istanbul Convention.

In May, Hijran Huseynova, the head of the State Committee for Family, Women and Children Affairs, announced that Azerbaijan would soon join the convention, but gave no exact timeframe.

The protest 20 October was the second women’s march in Azerbaijan this year. It was significant because it signals the emergence of a movement made up of progressive and outspoken Azerbaijani women not afraid to raise their voices over the usual traditional assumptions about women. And as seen from the protest, not afraid to come head to head with the Azerbaijani police.

The shift from online debate to offline action has certainly now emerged within the space of women’s rights.

Just three years ago, the majority of Azerbaijan’s women netizens watched on in silence as the #яНебоюсьСказать (#IAmNotAfraidToSpeak) hashtag went viral elsewhere. It was started by Ukrainian activist Anastasiya Melnychenko to discuss incidents of sexual, physical, and psychological violence against women.

Even when 17-year-old Aytaj Babayeva was stabbed eight times in broad daylight in Baku by a rejected suitor, there was more discussion among Turkish netizens than those in Azerbaijan.

Just months before Ayataj’s murder, Turkey was rocked by news of 20-year-old Ozgecan Aslan, who was raped and then brutally murdered.

According to disturbing numbers collected by Mikroskop, between January-September 2019, there were 118 cases of domestic violence, 33 of which were fatal.

According to the Azerbaijan State Statistics Committee, 915 women fell victim to domestic violence in 2018, 42 fatally.

Whether these numbers reflect reality is hard to say. Acquiring accurate data is difficult as in the majority of cases, women don’t seek help. This is not because they don’t want to, but because this is part of the culture.

In a recent interview with Mikroskop media, a representative of the Azerbaijan State Committee for Family, Women, and Children’s Issues said the committee receives somewhere between 800–850 cases on average per year.

They said that although they have been working on the issue over the years with several government institutions, including the ministries of Internal Affairs and Labor and Social Protection, they are yet to attain sustainable and effective results.

One positive outcome, however, has been state financial support for local non-governmental organisations providing shelters for victims and setting up hotlines. At the moment these organisations support ten such shelters. The only government-operated shelter is for victims of trafficking.

The first national survey on domestic violence against women was undertaken in 2008 by the government and the United Nations Population Fund. It took authorities three years to publish the results.

In the meantime, parliament passed a bill on Domestic Violence, in 2010. But while the law was finally adopted, in reality, it had a little impact not to mention several shortcomings.

In 2013, the UN Special Rapporteur on violence against women undertook a mission to Azerbaijan. Much of the concerns voiced today were also noted in the rapporteur’s report.

She concluded that violence against women was ‘underpinned by the persistence of patriarchal social norms, deeply rooted gender stereotypes and misconceptions, as well as customary practices that are harmful to women.’

Two years later, in its concluding observations, the UN Committee on the Elimination of Discrimination Against Women (CEDAW) also expressed concerns.

They said that the law on prevention of domestic violence was not being properly implemented; there was a lack of systematic data collection on domestic violence; a lack of support mechanisms and centres for victims; and also criticised the delay in Azerbaijan’s ratification of the Istanbul Convention.

So if the Istanbul convention has been on the discussion table since 2015, why did it take the government four years to finally submit a proposal package to parliament, the details of which are yet to be shared with the public? A lack of interest, a lack of will, or a lack of support?

Given the work of the State Committee for Family, Women and Children Affairs over the years, it is likely to be all of the above. Deep societal norms are not just embedded within the logic of the population, but also among lawmakers in Azerbaijan.

Already in 2009, when legislation against domestic violence was introduced, some members of parliament refused to come to terms with the fact that such a thing existed. At least two of the MPs who said this are still in parliament; both are over the age of 70.

The problem is the bigger picture — today, in Azerbaijan, a majority in society lack the basic understanding that violence against women is unacceptable. Unless preventive measures and educational mechanisms are implemented in a more aggressive, systematic way, even the signing of the Istanbul Convention will not change anything.

At the end of the day, it comes down to a willingness to work hard and change mindsets. And this is not something the Azerbaijani government seems willing to do.