Keti Bakhtadze, a strategic litigation lawyer at WISG, discusses last week’s European Court of Human Rights ruling that deemed Georgia’s gender recognition legislation vague. The complaint was submitted to the court by three Georgian trans men to whom the Georgian authorities had refused to issue documents with gender markers matching their gender identities.

Ani Avetisyan and Ismi Aghayev discuss the latest Lachin corridor and other incidents that have taken place in Nagorno-Karabakh over the past week, including the establishment of a Russian-run customs checkpoint on the corridor. 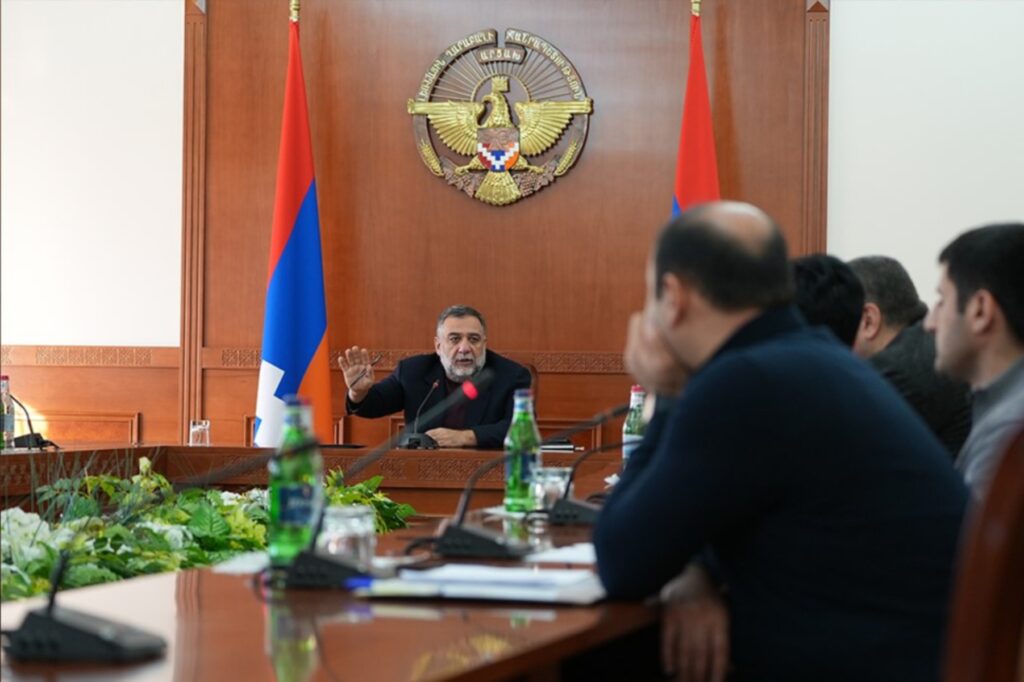 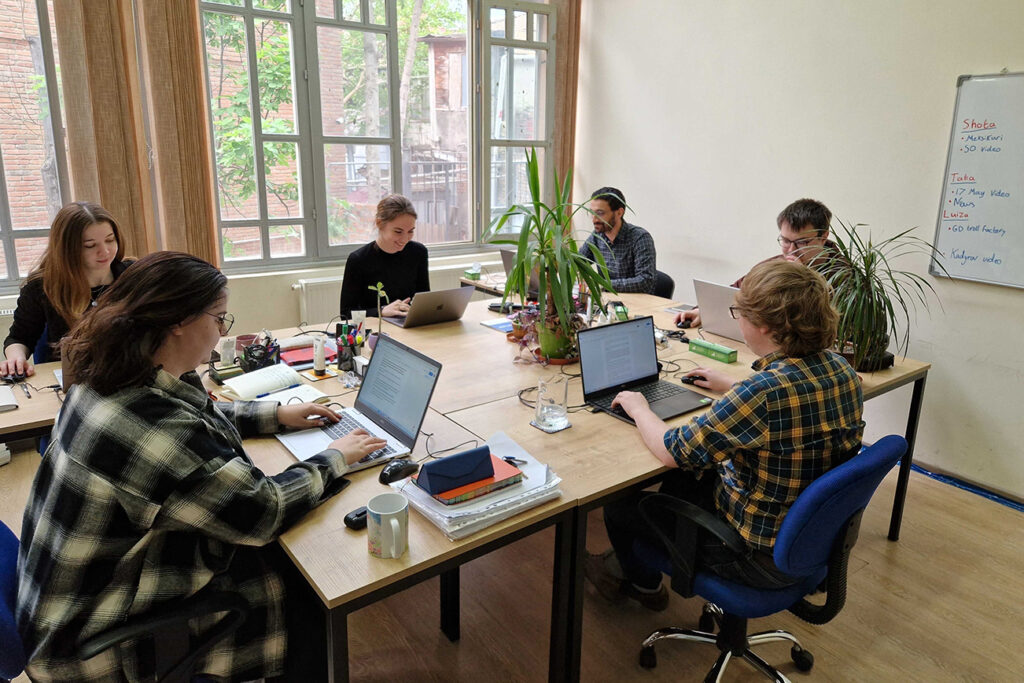 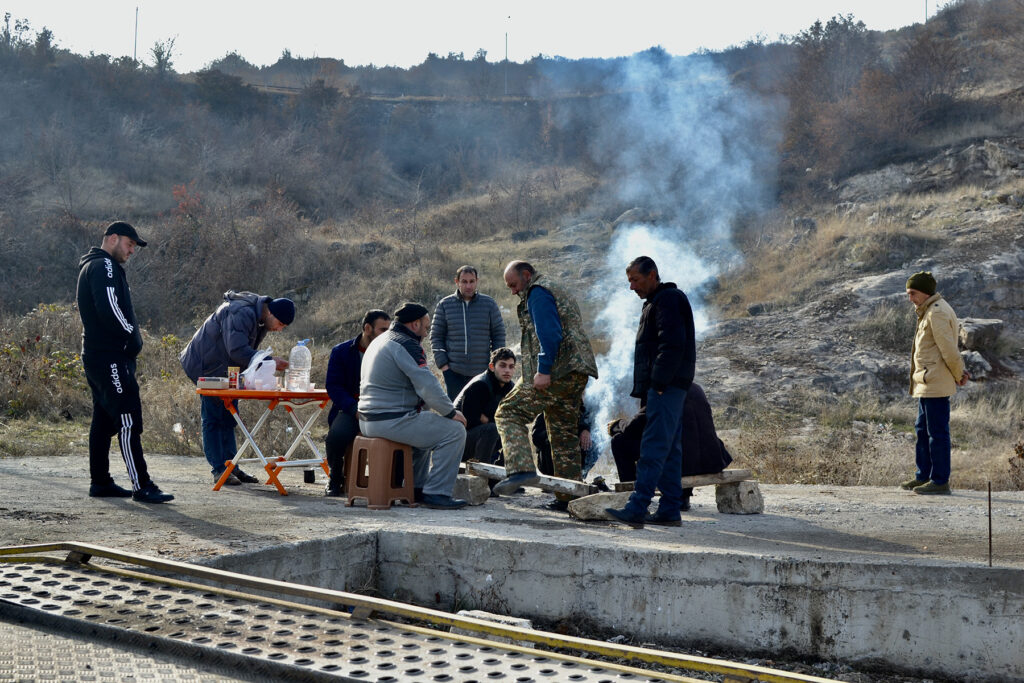