Georgian Prime Minister Giorgi Gakharia has announced that schools and higher education institutions in Tbilisi, Kutaisi, Rustavi, Zugdidi, and Gori will not reopen on 15 September after a record-breaking rise in new COVID-19 cases.

The announcement was made during an official government briefing today.

Authorities imposed similar restrictions for the Batumi and Kobuleti municipalities on Georgia’s Black Sea coast earlier in the week, after these two cities became the latest hotbeds of COVID-19.

Despite the sharp rise in new cases, the government is hesitant to reintroduce harsh social-distancing restrictions. ‘We don't plan and we are not ready to introduce strict economic restrictions’, Gakharia said.

He also ‘categorically’ denied that there was any plan to postpone the date of the parliamentary election, set for 31 October.

‘The increase in the number of the confirmed cases is the result of a weakened implementation of restrictions and increased mobility', said Marina Ezugbaia, Medical Director of the Infectious Diseases Hospital.

She said that Georgia is expecting the ‘second wave’ of the pandemic to hit Georgia by the end of October or mid-November.

On 11 September, Amiran Gamkrelidze, Director of Georgia's National Centre for Disease Control, attributed the sudden appearance of large new clusters of the virus to a ‘lack of responsibility’ among the public.

Gamkrelidze claimed all of them had originated from several weddings and parties held ‘at the end of August’.

‘I beg you’, he said. ‘Please don't criticise us when we recommend that the government limit our big traditional events such as big weddings, big funerals, and so on.'

On 10 September, Georgia’s Labour Conditions Inspection Department said that 81 out of 1,500 schools that they had checked failed to meet epidemiological safety standards.

Despite the new developments, Prime Minister Gakharia assured the public that for the moment, the Georgian authorities ‘fully control the situation’. He added that Georgia has 3,000 beds ‘in reserve’ specifically for the treatment of COVID-19 and that the government’s testing capabilities are much greater than they were at the beginning of the pandemic.

As of today, he said, Georgia performs 8,000 daily PCR tests for the virus, as opposed to the daily 200 that were performed during the state of emergency. 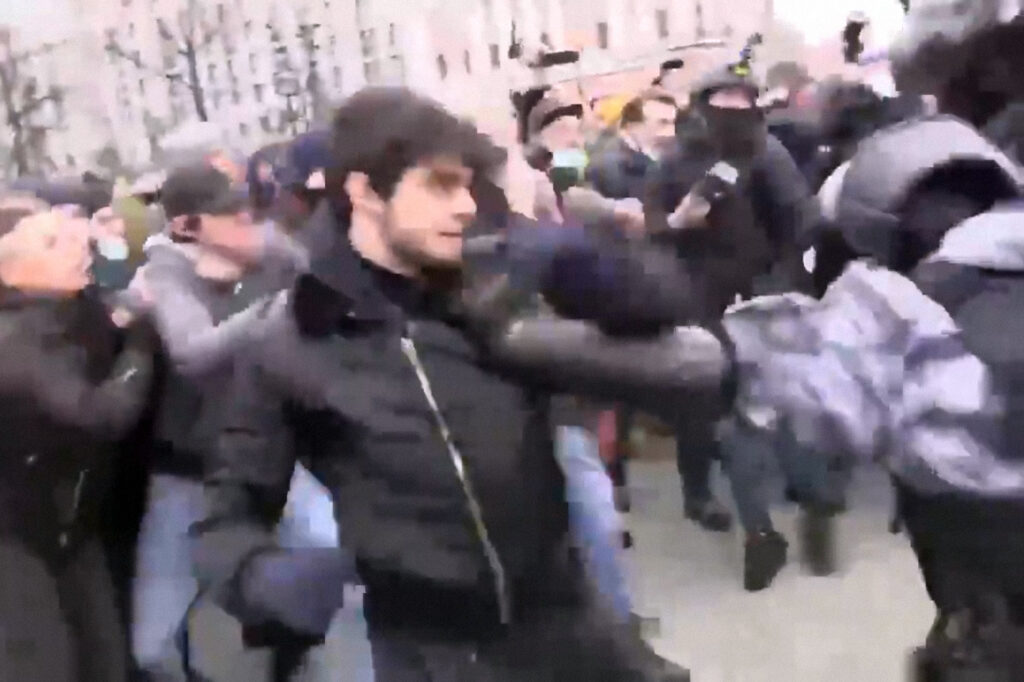 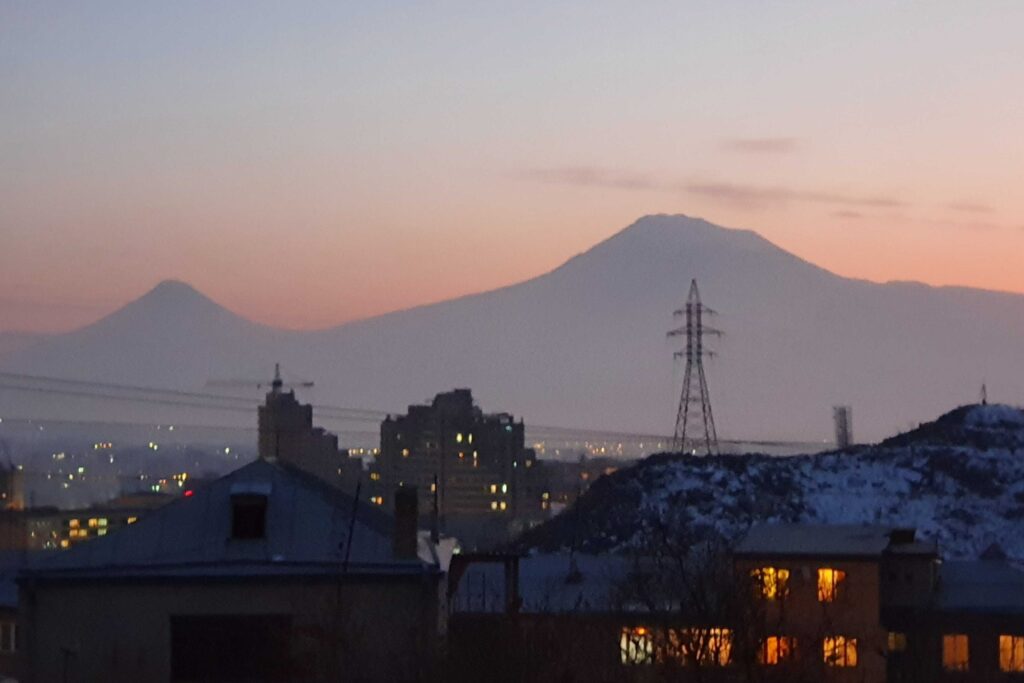