Fatalities have been reported as heavy fighting took place today on the Armenia–Azerbaijan border. According to statements from both sides, the clashes have included the use of artillery and armoured vehicles. Armenia is applying for Russian assistance, per a 1997 bilateral agreement.

Armenian authorities have reported that the fighting stopped at 18:30 on 16 November, after Russian mediation.

According to a statement released by Armenia’s Ministry of Defence, one Armenian soldier has been killed, 13 have been captured, and 24 remain missing. Two Armenian military positions have also been ‘lost’.

On 16 November, Azerbaijani Defence Ministry spokesperson Anar Eyvazov told reporters that ‘sudden military operations have been launched’ in response to an attack by Armenian forces.

According to an official press release, in a recent conversation with the President of the European Council Charles Michel, Azerbaijani President Ilham Aliyev said that Armenia had ‘repeatedly resorted to military provocations in the direction of Shusha, Lachin and Kalbajar’ and that ‘the latest large-scale Armenian attack took place today’.

The Armenian Ministry of Defence has denied Azerbaijani claims that they opened fire on Azerbaijani positions first.

In a meeting of Armenia’s National Security Council live-streamed on Facebook, Armenian Prime Minister Nikol Pashinyan denounced Azerbaijan as the aggressor and said that a discussion about ‘border disputes’ are ‘nonsense’.

‘There's no border dispute’, the Armenian Prime Minister said. ‘There's aggression against the sovereign territory of Armenia’. He also said that Armenia was open to a mutual withdrawal of troops from the border and the deployment of international observers to start border delimitation.

He also said that Armenia was open to a mutual withdrawal of troops from the border and the deployment of international observers to start border delimitation.

While there has been no official confirmation of where the fighting has taken place, Armenia’s Human Rights Defender Arman Tatoyan has reported that he has received reports that residents of the villages of Noravan, Ishkhanasar, and the town of Sisian, all located in the northern part of Armenia’s Syunik province, could hear the sound of shooting. 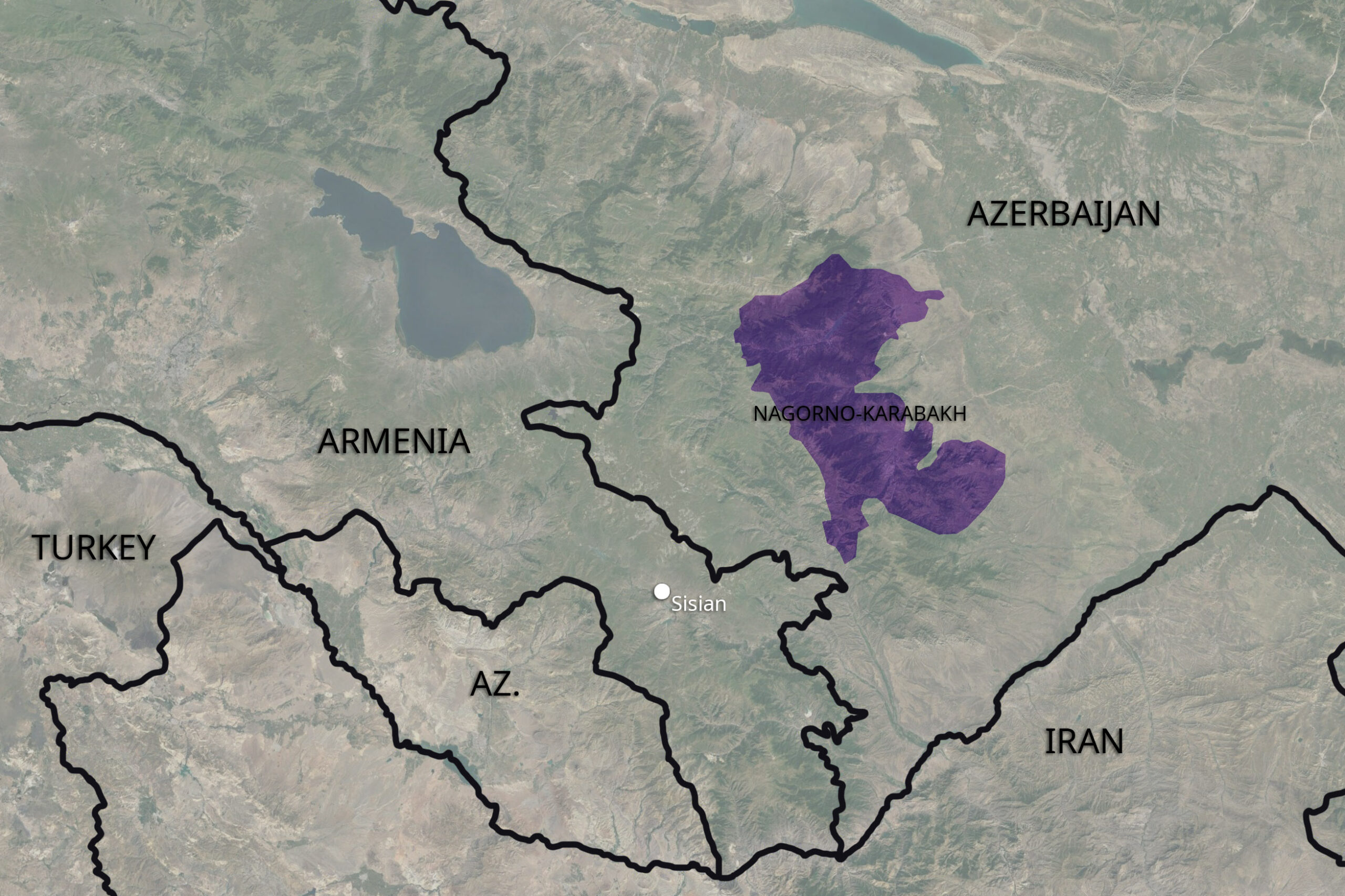 National Security Council head Armen Grigoryan has said that Armenia is formally in the process of applying for Russian assistance to ‘protect the territorial integrity of the Republic of Armenia’ within the framework of a 1997 bilateral agreement.

‘The Azerbaijani Armed Forces have been in the sovereign territory of the Republic of Armenia since 12 May’, Grigoryan told reporters.

This story is developing and will be updated.