The improbably held Tsinandali Festival might be a model for the revival of Georgia’s music scene — but its reduced scope shows that nothing escapes the ravages of COVID-19.

A music festival in a country with one of the world’s highest COVID-19 death rates — frankly, it seemed an impossibility, or at the very least, a terrible idea.

The Tsinandali Festival, held between 8–19 September, however, appears to have proved that assumption wrong, even if the ravages of the pandemic have ensured that the rather epic ambitions of the festival in its first two years were forced to be significantly scaled down.

The festival, hosted on the old feudal estate of Georgian national hero Alexander Chavchavadze, featured renowned classical musicians such as Lisa Batiashvili, Yefim Bronfman, and Mao Fujita. It lasted for 11 days, with mask-clad audiences much smaller in number than over the two previous years.

Additionally, as a result of COVID-19 regulations, and the reduced number of seats and performances, the number of tickets on sale appeared gravely inadequate for the demand, and only the most die-hard classical music lovers managed to snatch them when they were first announced.

Nor were unvaccinated lovers of classical music welcome, with proof of vaccination required to attend performances, alongside a negative rapid test provided on-site.

Fortunately, one’s enjoyment of Prokofiev, Chopin, or Benjamin Britten, played by some of the world’s biggest classical music stars is not lessened by the presence of a small piece of fabric over one’s face — though, it can’t be said that COVID-19 did not affect the acoustics of the performances. Primarily limited to an outdoor amphitheatre, the gentler notes of the performance felt as they could have whispered past ones’ ear.

On the other hand, it’s hard to imagine a better visual supplement to the Georgian Symphony Orchestra than the purple-crimson of the sky at sunset. Even the rustling of the leaves of cypress trees turned out to be a welcome and even sublime accompaniment. One only wishes that the crickets had gotten the memo to stay silent, if just for a little.

But for David Sakvarelidze, the General Director of the Tsinandali Festival, whatever the limitations of live performances in the age of COVID, nothing beats hearing music live.

An online broadcast of an orchestra is but a pale imitation, he said, of actually being there.

‘Watching pornography is not sex’, he quipped.

According to Sakvarelidze, the ‘life’ of the festival since its inception has been the Pan-Caucasian Youth Orchestra. Established under the auspices of the festival, the orchestra is a project that brings together young musicians from Georgia, Armenia, Azerbaijan, Russia, Turkey, Ukraine, and Kazakhstan to train and perform in Tsinandali.

In the first year of the festival, 80 such musicians were selected through auditions from their respective countries and sent for a two month stay on the festival grounds, where they received instruction from international music instructors before showing their newly-honed skills before a general audience.

In light of the many animosities and recent conflicts between the countries of the Caucasus, Sakvarelidze told OC Media he believes the orchestra provides a platform for peace between warring peoples.

‘You must find a place where you can meet and talk, even if you are fighting’, he said.

In his experience, he said, such interactions show that war is far from a natural desire for average people and places like the Tsinandali Festival, allow the better angels of human nature to spread their wings.

‘I don’t know the guys in Yerevan or Baku dreaming to fight’, he said. ‘I have so many friends in Russia, they don’t want to bomb Georgia! Nobody wants to fight. We want to have fun!’

But this core aspect of the festival, so salient in light of the Second Nagorno-Karabakh War, was also absent this year. Due to COVID-19 restrictions, the multi-country auditions never took place, and the only orchestra to perform was the Georgian Philharmonic.

Indeed, Sakvarelidze intimated that in some ways, the 2021 Tsinandali Festival was in survival mode, not only because of the logistical difficulties of COVID-19, but also a lack of funds.

‘It was hard’, he said. ‘A lot of companies that wanted to associate with us were closed.’

The Tsinandali Festival soldiered on this year, no doubt in large part to the patronage of its founder, George Ramishvili. Ramishvili is the chair of the Silk Road Group, a Georgia-based company with vast holdings in the post-Soviet space and around the world, which, in Georgia alone, owns Silknet, the largest cable television, broadband, and IPTV provider and GeoCell, one of the largest Georgian mobile phone networks.

For a festival of the attempted scope and prestige of Tsinandali, such patronage itself proved an effective inoculation against the virus and will surely aid it in surviving whatever ravages COVID-19 still holds for Georgia and its flagging entertainment industry.

While for music festivals of a reduced scope and without such monied patrons, Tsinandali may offer useful epidemiological lessons — nevertheless on their own, they may still become yet another victim of the pandemic. 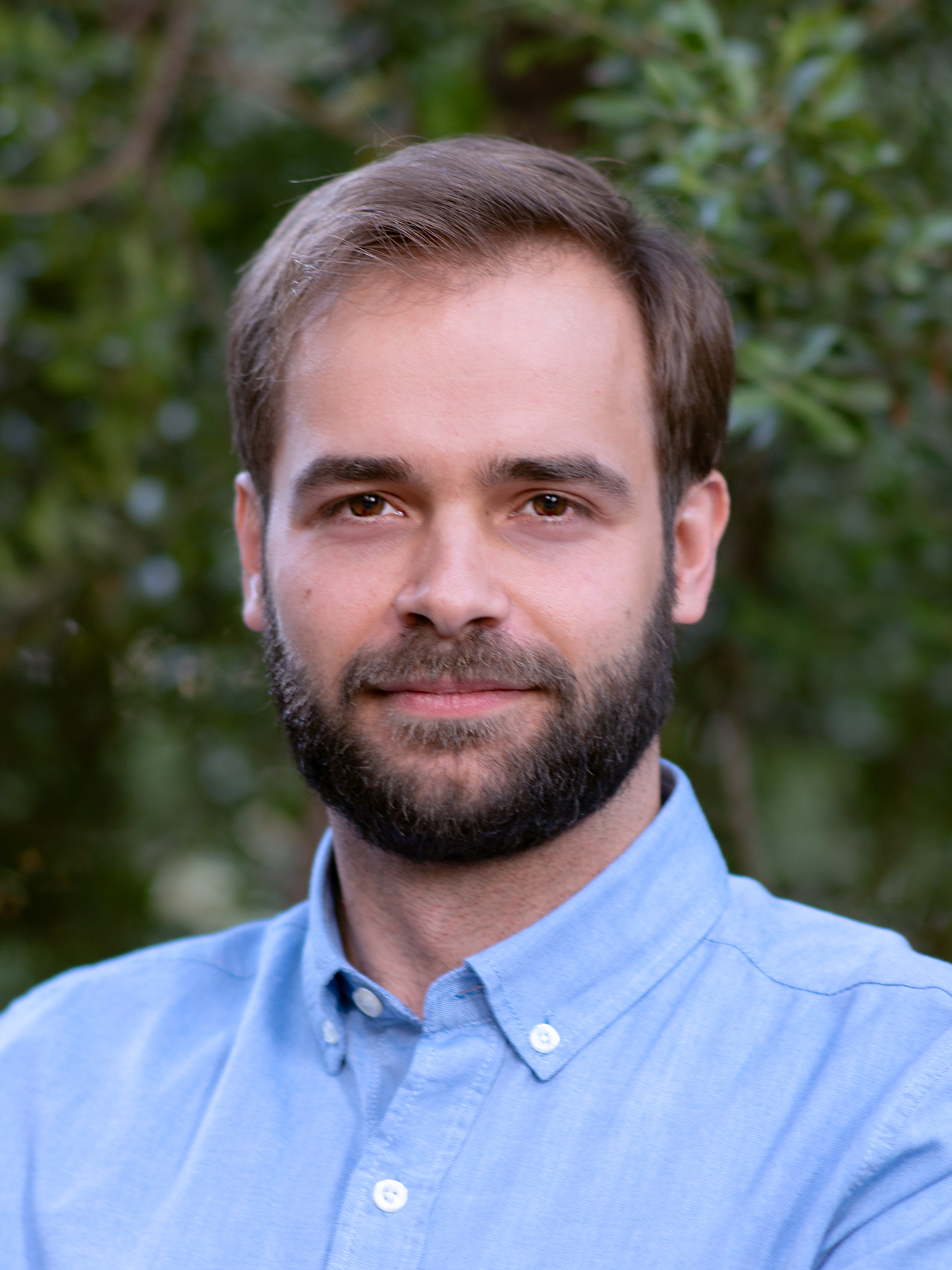