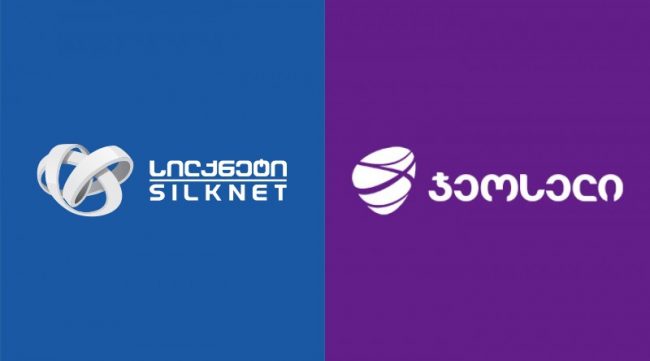 Georgia’s largest fixed network operator, Silknet, has announced that they have reached an agreement to acquire Geocell for for $153 million. Geocell is the second-largest mobile operator in the country.

The deal will still need to receive the go-ahead from the state regulator, the Georgian National Communications Commission (GNCC).

Silknet said in a 26 January statement that an agreement had been reached with Geocell’s shareholders, Telia Company and Turkcell. Telia Company confirmed the same day that Fintur Holdings, jointly owned by Telia Company (59%) and Turkcell (41%), had agreed to sell 100% of their holding in Geocell to Silknet.

According to Telia’s statement, Fintur’s Turkish subsidiary, Gürtel, will divest their 100% holding in Geocell.

According to them, they expected to complete the acquisition in the second quarter 2018.

The GNCC has said the companies have yet to approach the regulator to seek approval. After receiving official notice, the GNCC will assess whether it could adversely affect competition in the market.

According to Silknet, the acquisition will be financed through a combination of debt — a syndicated loan arranged by TBC Bank with other Georgian and regional banks — and equity.

‘Our subscribers will greatly benefit from these endeavors, as we strive to provide Georgian consumers with even better products, services and content’, Silknet Chairman Giorgi Ramishvili said.

Ramishvili also heads Silknet’s parent company, the Silk Road Group. The group has been involved in a number of controversial projects in Georgia, including the aborted Trump Tower project in Batumi. In November 2017, the company announced that the previously planned Trump Tower will be replaced by the Silk Tower.

In 2016, Georgia’s largest mobile operator, MagtiCom, which is owned by two US-based companies, became the largest telecommunications company on the market after purchasing the operating assets of Silknet’s main competitor, Caucasus Online, as well as DeltaComm, another service provider.

5. Russia warns of ‘military measures’ over US-funded lab in Georgia