The manufacture of a new collective memory of the Second Nagorno-Karabakh War is underway in Azerbaijan. This process has the sole purpose of burying the real dynamics and lived experiences of the conflict under narratives that serve only the interests of the state and its ruling elites.

A few days ago, a new school year began in Azerbaijani schools. Because of the pandemic, this will be the first time that children will be entering schools since 2019.

In the autumn of 2020, as the fighting broke out in the Second Nagorno-Karabakh War, those young children who would have had their first full encounter with government propaganda through the voices of ‘patriotic’ educators stayed home.

But this brief respite in the state’s ability to propagandise to young minds should not inspire much optimism. Yes, children may have felt the war by seeing the trauma, injury, or death of their fathers, older siblings, relatives, and family friends. Perhaps they will carry such pain their whole lives. But how they understand this and themselves will likely be repackaged or perhaps even hidden from them by the overwhelming narratives produced by the state.

Whatever the narratives and traumas underlying the war, it is these narratives that will seize the collective consciousness of the Azerbaijani public.

As the late scholar of nationalism, Benedict Anderson, once mentioned, just as we usually need another to point out to us that the baby in an old yellowed photograph is, indeed, ourselves at a younger age — the state and media ‘narrate’ the past and form our understanding of it, even if we might have experienced this past directly.

The first lesson of the school year, now returned to in-person education, has been dedicated to the victory in last year’s war. Already the manufacturing of memory has begun. This is perhaps best illustrated in one very noteworthy photo.

Two young boys, apparently first-graders, are standing in line with their classmates. There are photos of Azerbaijani servicemembers killed in the war on the clothes of the two boys and the other students that surround them. and in addition, the first-grader was holding a banner bearing the words ‘Sünik yox Zangazur’ (‘Not Syunik, Zangazur’).

This reference to recent irredentist claims made by Azerbaijan towards Armenia — specifically a claim on a prospective corridor through Armenia’s southern Syunik province that would connect western Azerbaijan to Nakhchivan — did not exist at the time of the war and anyways, cannot be understood by a child as young as six or seven. But no matter, the photo exists.

Even if this child lost a father or brother to the war. The photo can be shown to reveal to the child that for him, it was always about ‘Zangazur’, and that he must be ready to own Zangazur. This ‘reminder’ will likely be made by the aforementioned ‘patriotic educator’, the same sort of school teacher who as an election worker would be involved in the falsification of elections.

Already, only a year after the war, veterans who volunteered, believing that victory would bring brighter days, would not tell this student that they cried and asked for help or about the abandonment by the government that they faced after demobilisation.

What is happening now is not too dissimilar from what happened after the First Nagorno-Karabakh War. Indeed, the fact that we have such a clear delineation between a ‘first’ and ‘second’ war is emblematic of the ignorance of the realities in the conflict.

In 1994, a ceasefire brought an ‘end’ to the fighting, but despite that, the violence continued. Core issues remained unaddressed, especially the fates of the hundreds of thousands forced from their homes.

The whole time, the actual dynamics of the conflict also remained hidden. That this was a conflict sustained by the suffering of the poor and destitute of both Armenia and Azerbaijan, and serving the interests of elites and ruling classes — all carried out with the blessing of imperial power — of course, has remained largely unsaid.

That dynamic has continued right into the present.

Who really won this war? Was it really ‘Azerbaijan’ writ large? Or was it that small collection of private interests and capitalists now enriching themselves on reconstruction contracts and new business projects in the so-called ‘liberated territories’? Even as the threat of war still hangs over the region — and there is a different, but still broken status-quo, the only thing that is certain are these profits.

Naturally, none of this is part of the public discussion. Indeed, it might be argued that many Azerbaijanis are not even aware of the most basic facts of the second war and its outcomes, such as the fact that Russian troops and the local Armenian population have full control over large parts of Karabakh.

The classical nationalist opposition, which has recovered some of its immediate post-war weakness but nevertheless remains a marginal force, has been trying to put this question of ‘the rest of Karabakh’ on the agenda but has largely failed to do so.

Meanwhile, the Azerbaijani authorities are putting all efforts towards keeping the public gaze away from Karabakh itself, and the remaining unsolved questions. Instead, it has chosen to engage in counter-populism by making irredentist claims on Armenia (Not Syunik, Zangazur).

Of course, one must ask why an authoritarian government, already much stronger than its splintered and exhausted opposition, even needs such a counter-narrative? The answer is that it is not only a counter to the opposition, it is also maintenance of a public emotion necessary for the authorities continued rule: hatred.

Without hatred towards the ‘other’, in this case, Armenia; without a slogan that would be written on a poster held by a young schoolboy, the government, built as it is on militaristic nationalism, would not have an ideology with which to rule.

The ‘old lie’ first written by the Roman poet Horace, it seems, must be reconstituted again and again: ‘Dulce et decorum est, pro patria mori’ — ‘It is sweet and fitting to die for the homeland’. 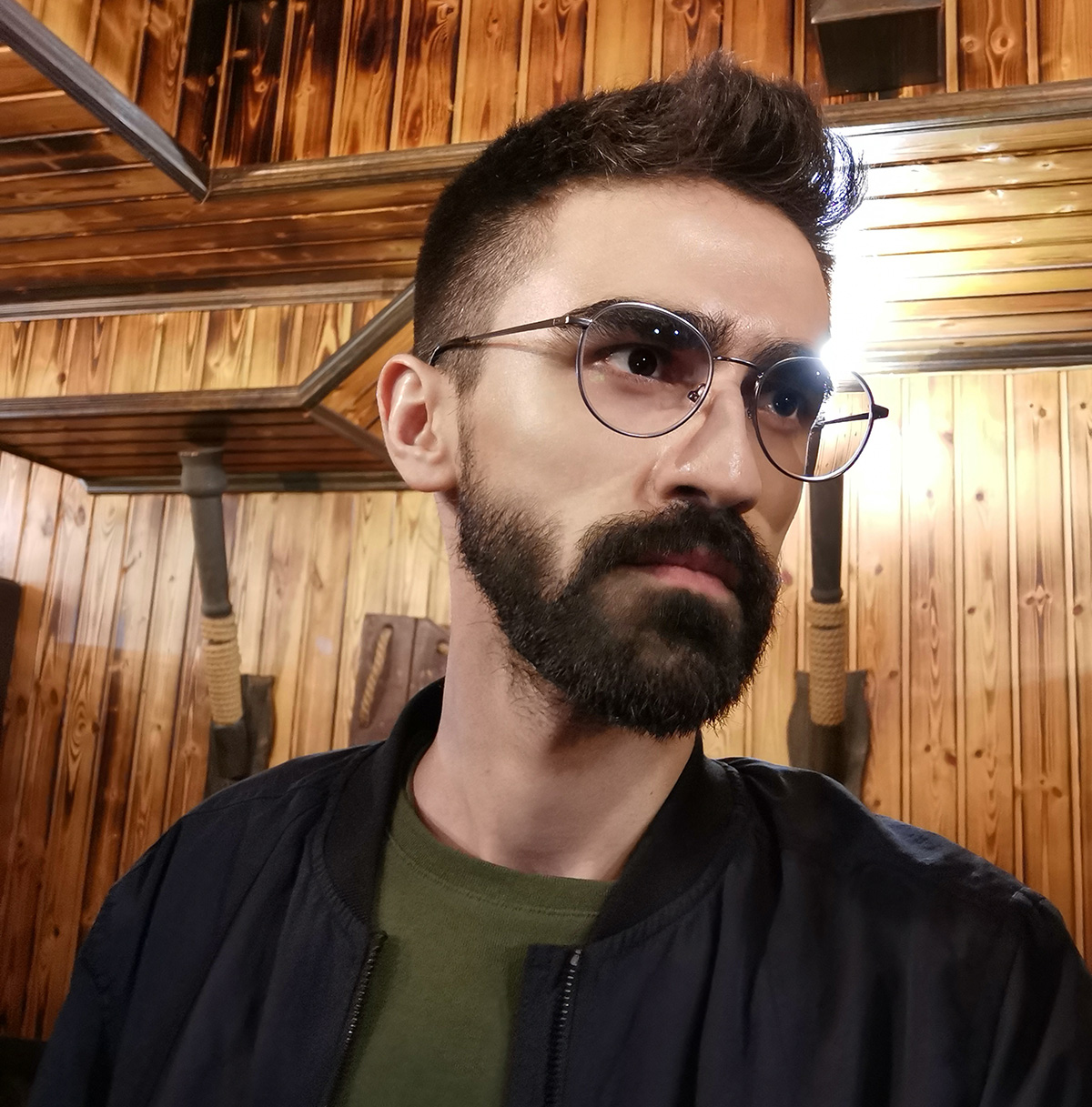 Giyas is an Azerbaijani peace and human rights activist. He spent three years in prison after writing graffiti on a statue of former president Haydar Aliyev in protest of the Azerbaijani government and was recognised as a ‘prisoner of conscience’ by Amnesty International.