With the pandemic still raging and the region reeling one year after the Second Nagorno-Karabakh War, our team gives their predictions for what may lie in store for the Caucasus in 2022. 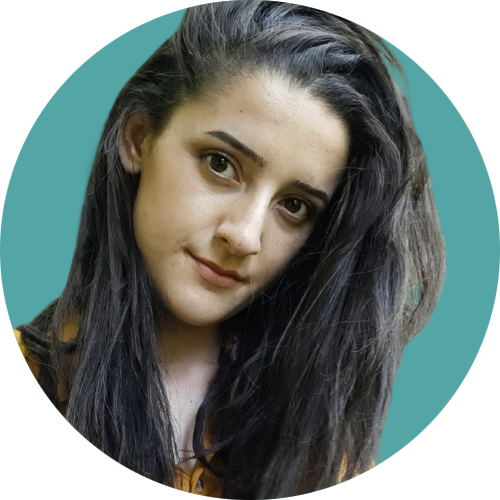 There'll be almost no change in Armenia-Azerbaijan relations. Border tensions will continue and talks over renewed transport links will drag on. The countries will start negotiating on the exchange of exclaves.

Democracy in Armenia will continue to decline. As the authorities continue to tighten their grip on power, supposedly to prevent the old corrupt elites from returning, they will adopt new laws limiting media rights and other freedoms. The government's actions will become more opaque, and corruption will increase. 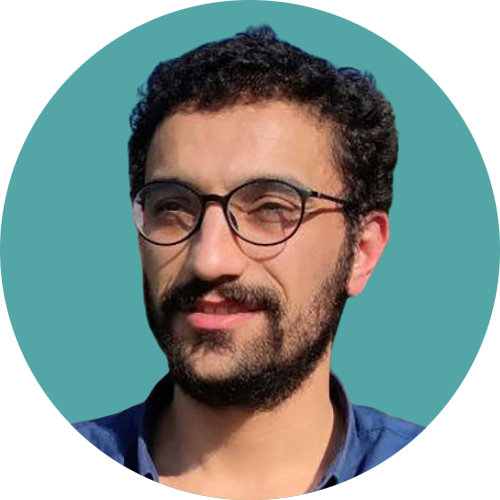 The number of protests will increase in Azerbaijan. There will be social protests over the post-war economic situation, including against rising inflation and increases in utility costs. The government’s disregard for the rights of women will see more and more women coming to the streets.

There will be a softening of relations between Azerbaijan and Armenia. There will be ‘peace’ and trade under the control of the government, but it will not be sincere and true reconciliation will not take place.

The situation for queer people in Azerbaijan will worsen still. Public violence against queer will continue, egged on by the authorities’ complete and deliberate lack of action to tackle the problem.

Turkey’s influence on Azerbaijan will increase. Following Turkey’s support for Azerbaijan during the Second Nagorno-Karabakh War, Turkey has stepped up efforts to increase its influence on the country. This trend will continue in 2022 and will lead to cultural, economic, and political contradictions. It will include more Turkish companies entering the Azerbaijani market, more talk about Turkey in social and cultural life, and the process of adapting the Azerbaijani military to the Turkish model will continue. 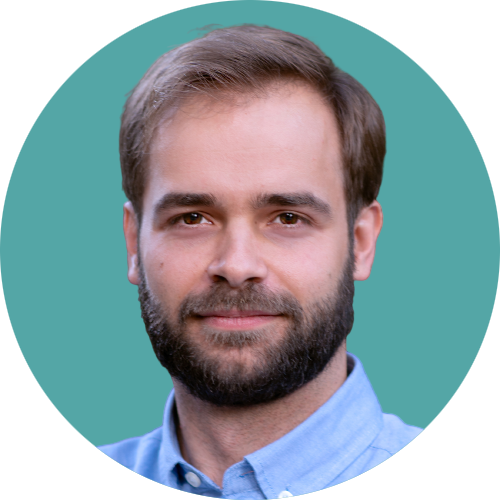 Goods will begin to travel between Armenia and Azerbaijan, but not people.  Russia, as assertive and aggressive as it has ever been in the region since the collapse of the USSR, will push for the opening of transit connections that bypass Western ally Georgia, and give Russia new leverage. These more direct routes also have net financial gains for both Armenia and Azerbaijan. The high level of hostility between Armenia and Azerbaijan — including at a popular level —  means that it is unlikely that anyone will be able to buy a passenger ticket for a Yerevan-Baku train ride for years to come.

High fertilizer prices and supply chain disruptions will lead to social unrest. Supply chain problems and record-high prices for fertilizer will likely result in lower crop yields in 2022 and an even bigger spike in already high food prices. Unrest is most likely in Armenia and Georgia, due to the limited ability of their governments to intervene in the economy, waning government legitimacy, and a recent history of repeated popular mobilisation. 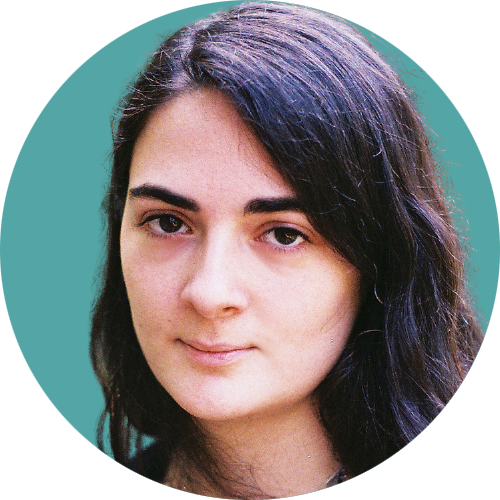 Mikheil Saakashvili will remain in prison. President Zurabishvili has made clear she will not pardon him and Georgian Dream have spent the past nine years talking endlessly about his alleged crimes. Even if there were pressure from the West to free him (something that does not appear forthcoming) the Government do not seem to pay so much heed to Western pressure as they used to.

The organisers of last year’s homophobic and anti-media riots in Tbilisi will remain free. This impunity will allow them to freely organise violence again during any queer rights demonstrations this year.

There will be no elections in Georgia. Georgian Dream has repeatedly insisted that they will not hold new elections before 2024, something they made clear last year by pulling out of the EU-brokered agreement with the opposition. There were no large protests following last year’s local elections and the opposition is not strong enough to fight for new polls, as they can barely cooperate with each other. There is no Western pressure for this particular demand by the opposition, and even if there were, it would be unlikely to sway the government. 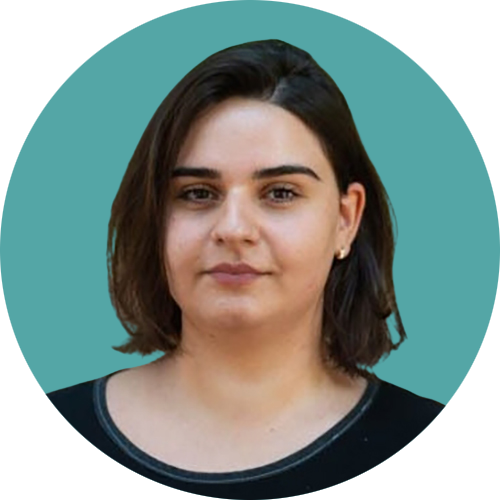 The Prime Minister of Georgia will resign. Since Irakli Gharibashvili was reappointed PM last February, the country has come under unprecedented criticism from its Western partners. Due to the damage he is doing to the image of both the country and the ruling party, leading members of Georgian Dream will remove him from his post.

Tbilisi Pride will not be allowed to take place. Queer people have never been allowed to demonstrate in a peaceful environment in Georgia. Every year, the government states that it would be impossible to protect such a demonstration, while not even trying to do so — 2022 will be no different. 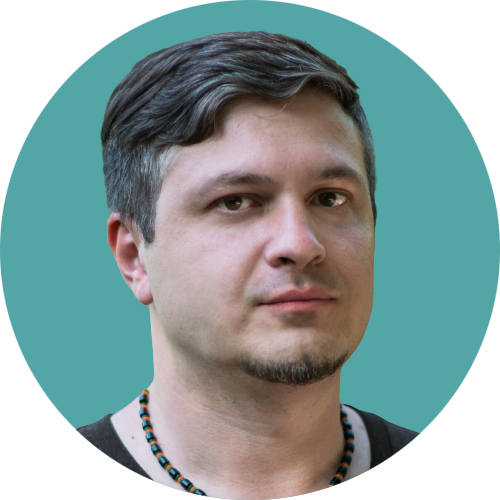 Salome Zurabishvili’s efforts to reach a ‘national accord’ will ultimately fail, but the rift between her and Georgian Dream will grow wider. The Georgian President will fail to decrease polarisation or reach any tangible agreement between Georgian Dream and the UNM. She will blame her failure on the ruling party’s inflexible positioning towards the UNM, making her another enemy targetted by the party.

Kakha Kaladze will ditch Georgian Dream and Nika Melia will be pushed out of the UNM. Following Bidzina Ivanishvili’s ostensible departure from politics last year, infighting in the party he founded — underscored by Giorgi Gakharia’s shock resignation last year —  will only worsen. Given Kaladze’s popularity in Georgia, and the fact he has struck a less hostile tone than other leading members of his party, the newly re-elected mayor of Tbilisi is likely to want out. Unlike Kaladze, the UNM’s Chair, Nika Melia, will most likely be pushed out of his party as Mikheil Saakashvili seeks to reassert control of the party. 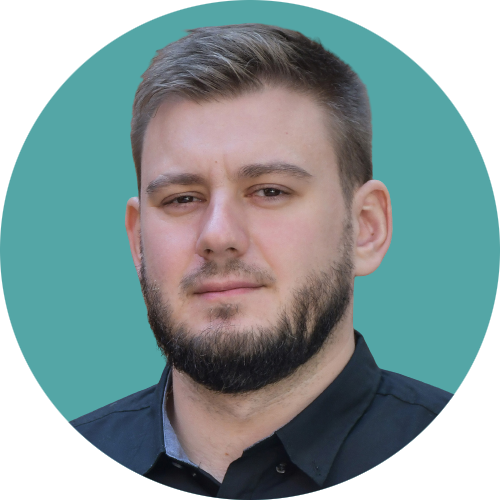 The pandemic will continue unabated in the Caucasus. The governments in the Caucasus will give up and start easing COVID-restrictions due to social pressure and ailing economies. Given the extremely low vaccination rates and new fast-spreading vaccine-resistant variants, many more people will die.

The far-right will emerge as a political power in Georgia. Following the ideological bankruptcy of both Georgian Dream and the United National Movement, ultra-right outfit Alt-Info will establish itself as an alternative, with a mix of ultra-conservatism and promises of social welfare.

There will be no progress in resolving the Abkhazia and South Ossetia conflicts. Russia will keep trying to prevent Georgia’s from engaging in dialogue with the breakaway republics, while Georgia will continue its policy of nonrecognition and avoid dialogue on its own accord. 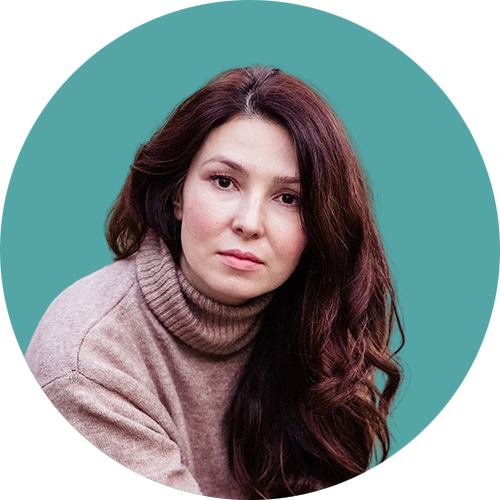 Politicians in Abkhazia will continue fighting for power by searching for more reasons to protest. Since 2004, protests seeking regime change have become a national tradition. Such practices are unlikely to be abandoned this year.

Ecological disasters will beset Abkhazia. Fires will rage during the dry season and there will be floods and hurricanes in the summer. These disasters have become commonplace around the world, and Abkhazia is particularly vulnerable. 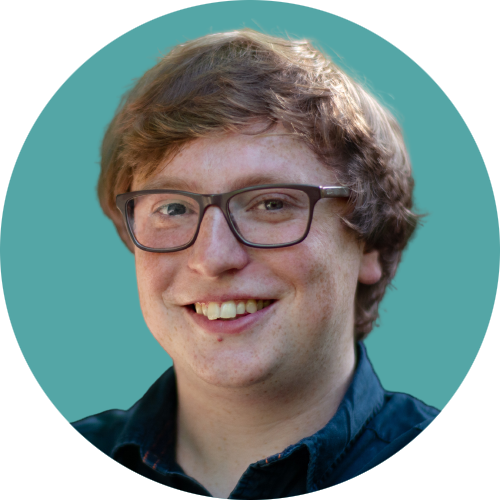 Media rights in the South Caucasus will continue to deteriorate. In Azerbaijan, which has one of the most repressive media environments in the world, a new media law is set to make restrictions tougher still. In Armenia, Pashinyan is becoming ever more allergic to criticism, a trend that sees little sign of reversing. Last year, Georgia saw an explosion of hostility towards the media coming from conservative and far-right groups specifically. With the government endorsing such messages, the physical attacks on journalists in Georgia are unlikely to stop.

Russia will reassert itself further in the South Caucasus. As tensions between Russia and the West come to a head in Ukraine, the Caucasus may well be next in line. Just as in Ukraine, Georgia has no intention of dropping its NATO aspirations, and NATO will not bow to Russian demands to rule it out. Meanwhile, the EU is stepping up its engagement in the region, particularly in Armenia, ostensibly a Russian ally. In Azerbaijan, tension is already emerging over the deployment of Russian forces in Nagorno-Karabakh. How Russia might reassert itself is as unpredictable as ever, but they have many tools available to push their agenda, from economic influence to the threat, or use, of military force.